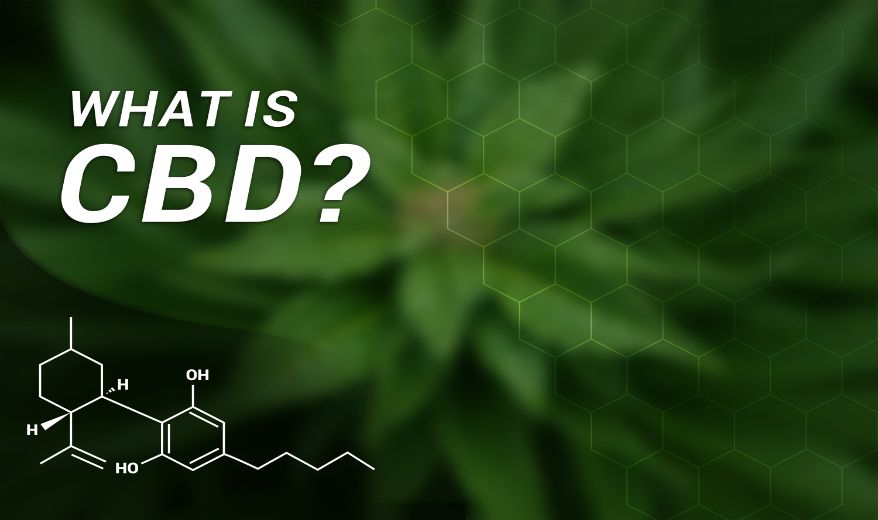 Fremont Botanicals proudly serves the Fremont California area. We purchase only the best CBD that is all grown here in the United States. We have testing reports on all our products.

Does some of your CBD have THC in it?

All of our products are tested and they all have less than .3% THC in them.

CBD does not have a chemical addiction to it, unlike prescription pain medications.

Are your prices competitive?

Yes, we purchase our products straight from the manufacturer cutting out any middle man and allowing us to charge the lowest price possible.

Are hemp (CBD) and marijuana the same?

No. Hemp is completely different from marijuana in its function, cultivation and application. Marijuana, as it is widely known, is used for medicinal or recreational purposes. Hemp is used in a variety of applications marijuana is not. These include healthy dietary supplements, skin products, clothing and accessories. Terpenes provide flavors and aromas, while chlorophyll in the leaves makes the plant green – but the most important chemicals in marijuana are the cannabinoids.

Are your products legal?

On December 20, 2018 the President signed into law the 2018 Agricultural Improvement Act, otherwise known as the 2018 farm bill. This act contained language specifically inserted by Senate Majority Leader Mitch McConnell (KY) that completely legalized industrial hemp and ended nearly 80 years of prohibition on the plant. Hemp is now completely exempt from the definition of the controlled substance act (CSA). Furthermore, the 2018 farm bill clarified the definition of hemp — often limited to fiber and seed — to include the entire plant, specifically the floral parts and cannabinoids derived from it. This put into motion the legal framework for the already burgeoning marketplace for hemp and CBD extracts. The 2018 farm bill also opened up the ability for tribal lands to grow hemp and made provisions for USDA crop insurance and grants.

How should I start my dosing?

Cannabinoids, particularly CBD, demonstrate a bell-shaped dose-response curve; therefore, it is imperative that patients slowly titrate up to their optimal dose without going over. To find an optimal dose, patients should eliminate the use of any cannabis product for two days. Going over the optimal dose could cause the patient to lose the maximum benefits. Most patients prefer to start using CBD about two hours before bedtime. Patients should start with 10-15mg of active cannabinoids once daily, increasing the dose slowly every 2-3 days to determine if a better therapeutic effect results. For example, use 10mg once daily for two days, then increase to 10mg twice daily (morning and night) for two days. Continue to slowly titrate the dose up every few days. Once a point is reached where the therapeutic benefits do not increase OR where they decrease, stop and go back to the previous dose. This is the top of that individual’s bell-shaped dose-response curve.

Cannabinoids are the chemicals that give the cannabis plant its medical and recreational properties. Among the 100+ cannabinoids produced, THC and CBD are the most prevalent and the most well-understood. Most strains of marijuana sold today are cultivated with higher levels of THC. THC is known for its psychoactive properties and is the reason you feel “high” after ingesting marijuana. CBD is a non-psychoactive cannabinoid and actually works to counteract the high. CBD also has numerous benefits, such as anti-inflammatory and neuroprotective properties. Whether produced by the body or in a plant, these naturally-occurring compounds all interact with the endocannabinoid system.

What is the entourage effect, and why is it important?

Cannabinoids, terpenes and other chemical compounds found in cannabis achieve limited success when working in isolation or as individual components. Research suggests that when these individual components of the cannabis plant support one another, therapeutic benefits are magnified. Together, they produce an effect that is greater than the sum of their parts. This phenomenon is known as the “entourage effect.” The entourage effect supports the idea that whole plant medicine is superior to pure extracts.

What is the endocannabinoid system?

Will I get high from hemp (CBD)?

No. While there are at least 113 known cannabinoids produced by the hemp plant, cannabis is identified by its two active ingredients: THC and CBD. THC is the only molecule in the cannabis family with a psychoactive component. It’s the only one that will get you “high.” CBD, even at extremely high doses, will not make you feel “high.” There are hundreds of other cannabinoids, terpenes and phytonutrients present in the cannabis plant that are beneficial to overall health and wellness; unfortunately, they are improperly associated with the properties of one molecule, THC. Our products contain either a full spectrum of cannabinoids, including THC and CBD or a broad spectrum of cannabinoids which has no THC.

Will CBD oil show up in a drug test?

We suggest talking to us about your specific situation if you have any questions.

We'd be happy to speak with you and get you on your way to a happy and healthy lifestyle.

Create an account with us and you'll be able to: