By clicking enter, I certify that I am over the age of 18 and will comply with the above statement.

CBN (Cannabinol) - One of the "New Kids" on the Block

Cannabinol (CBN) is one of the latest cannabinoids that is quickly becoming very popular. And for good reason too! 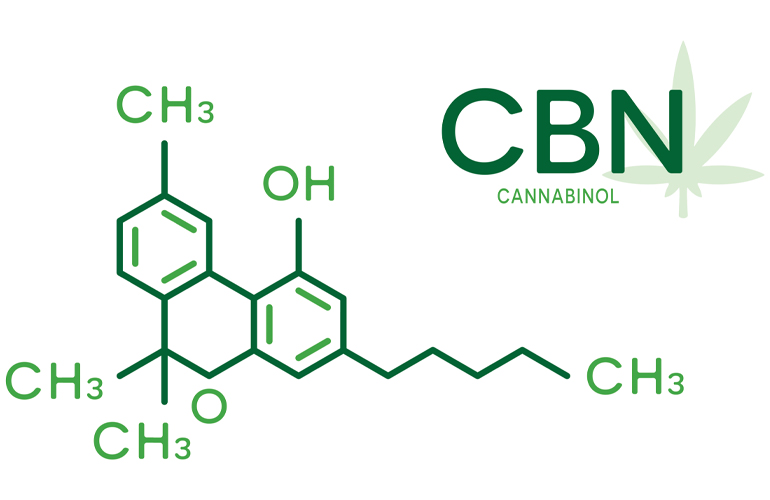 Even though CBD (cannabidiol) and TCH (tetrahydrocannabinol) are the best known and most studied of the cannabinoids, CBN was actually the first cannabinoid to be identified by scientists in 1940 by British chemist Robert S. Cahn.

Unlike all other cannabinoids, CBN is not derived from cannabigerolic acid CBGa. CBN occurs naturally in the cannabis plant as the plant ages. That’s because over time the THC molecules break down and turns into CBN as the hemp material mature. Through decarboxylation, in which raw cannabis is exposed to heat and oxygen for prolonged periods, THC molecules degrade into CBN molecules. For that reason, you’ll find that aged or oxidized cannabis flowers are high in CBN.

This is also why CBN is slightly psychoactive, but its intoxicating potency is only one-fourth of THC’s strength. In 1999, the United Nations Office on Drugs and Crime (UNODC) found that the cannabis they tested dropped its THC content by half of its original potency over four years, with most of the degradation occurring in the first two years.1

All mammals have an endocannabinoid system (ECS). However, much like the fingerprint on humans, each person’s ECS is unique to them alone. The ECS is a molecular system responsible for regulating and balancing many processes in the body, including immune response, communication between cells, appetite and metabolism, memory, and more through the cannabinoid receptors, CB1 and CB2.

It is common knowledge that THC interacts mostly with CB1 receptors found in the central nervous system (spinal cord and brain). Their activation plays a direct role in memory and cognition, emotion, motor control, appetite stimulation, and perception of pain. THC’s psychoactive properties is what gives you that feeling of being “high”. Unlike THC, CBD interacts mostly with CB2 receptors as well as some CB1 receptors. However, unlike THC, CBD has no psychoactive properties; you do not get the “high” feeling. In fact, CBD can deliver a calming effect.

CBN, on the other hand, can interact with both CB1 and CB2 receptors and share alternative mechanisms of action with THC. Even though CBN isn’t anywhere near as intoxicating as THC, CBN can increase THC’s euphoric effects. Below is a picture of the human endocannabinoid system or ECS. 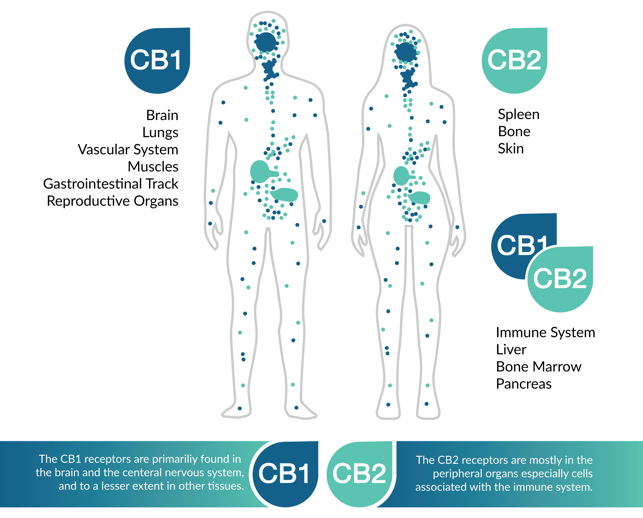 How Does CBN Work?

Like other cannabinoids, CBD and THC in particular, CBN also works through multiple pathways. Because of this, its functionality can trigger several biological responses through the endocannabinoid system (ECS).

CBN can attach to both CB1 and CB2 cannabinoid receptors and share alternative mechanisms of action with THC. Even though CBN isn’t anywhere near as intoxicating as THC, CBN can increase THC’s euphoric effects. This synergistic response of cannabinoids boosting other cannabinoids is called the entourage effect.

While CBN's effects are less known compared to CBD and THC, CBN offers a few other beneficial uses.

What Are the Benefits Of CBN? 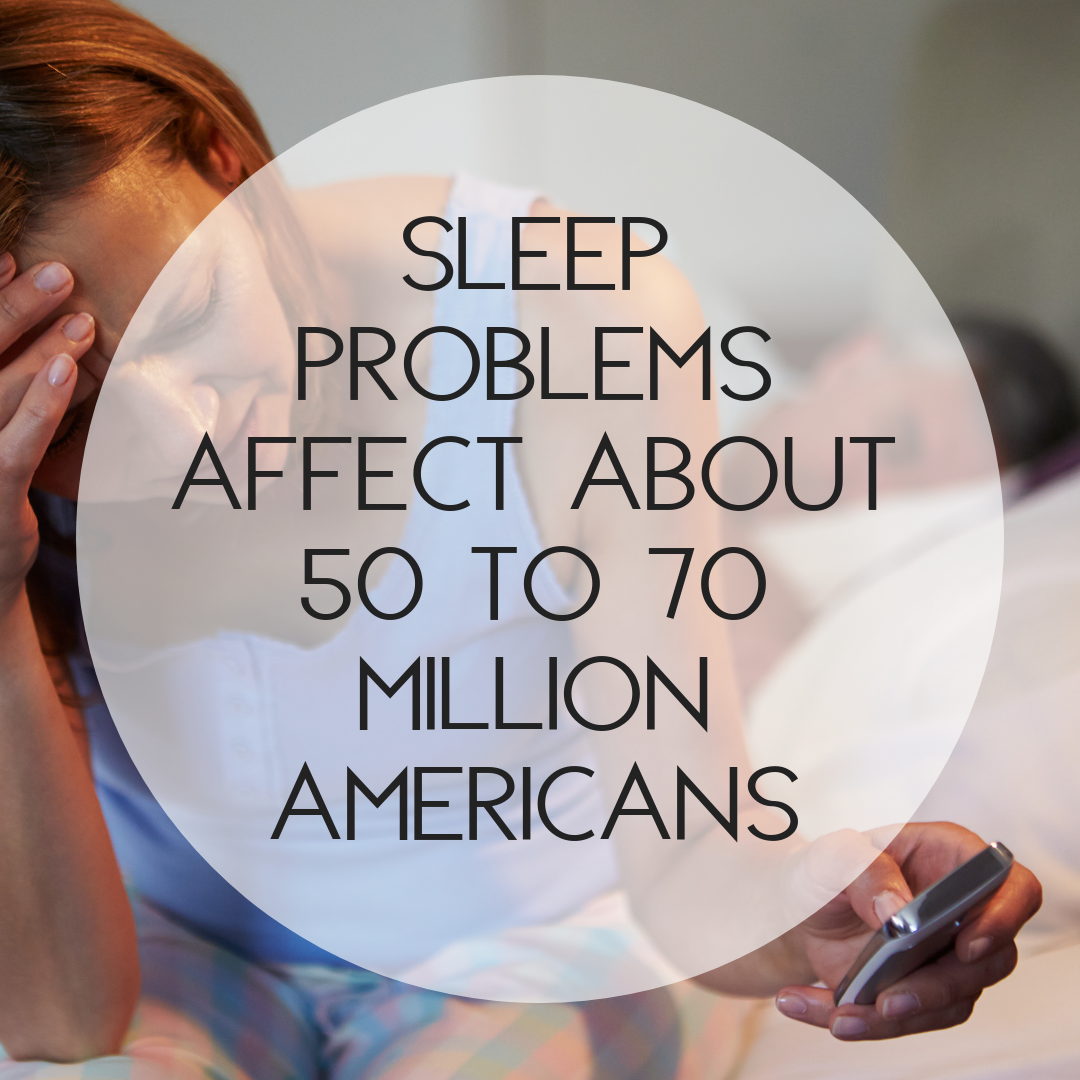 CBN as a sleep aide - This statistic is staggering. Lack of sleep affects so many aspects of peoples’ daily lives and health conditions.

Because of its sedative properties, CBN is often referred to as the “sleepy cannabinoid”. Research in mice has shown that CBN can prolong sleep time. Some research indicates CBN’s sedative effects are amplified when combined with THC. Another study found that 5mg of CBN was as effective as a pharmaceutical-strength sedative. However, they also found that pure CBN alone cannot affect sleep, but rather in combination with the other cannabinoids - allowing for the entourage effect; which is particularly useful as a sleep aide.1 And, as a sleep aid, CBN does seem to be a more powerful compound than CBD. Doses required for CBD to have a sedating effect are very high as compared to CBN to be effective.5

CBN as a pain reliever - Research indicates that CBN has analgesic or pain-relieving capabilities in the body. But it appears to do this outside of endocannabinoid system (ECS - it does this without the CB1 or CB2 receptors). Instead, it works by releasing amino acids known as peptides from the sensory nerves. This process activates an alternative nerve function that achieves a similar effect.1 CBN appears to influence the activity of neurons that are sensitive to capsaicin. (Capsaicin, you might know, is found in chili peppers, and an ingredient added to many topical pain relievers.) These capsaicin-sensitive nerves are important to the body’s pain signaling and perception.2. 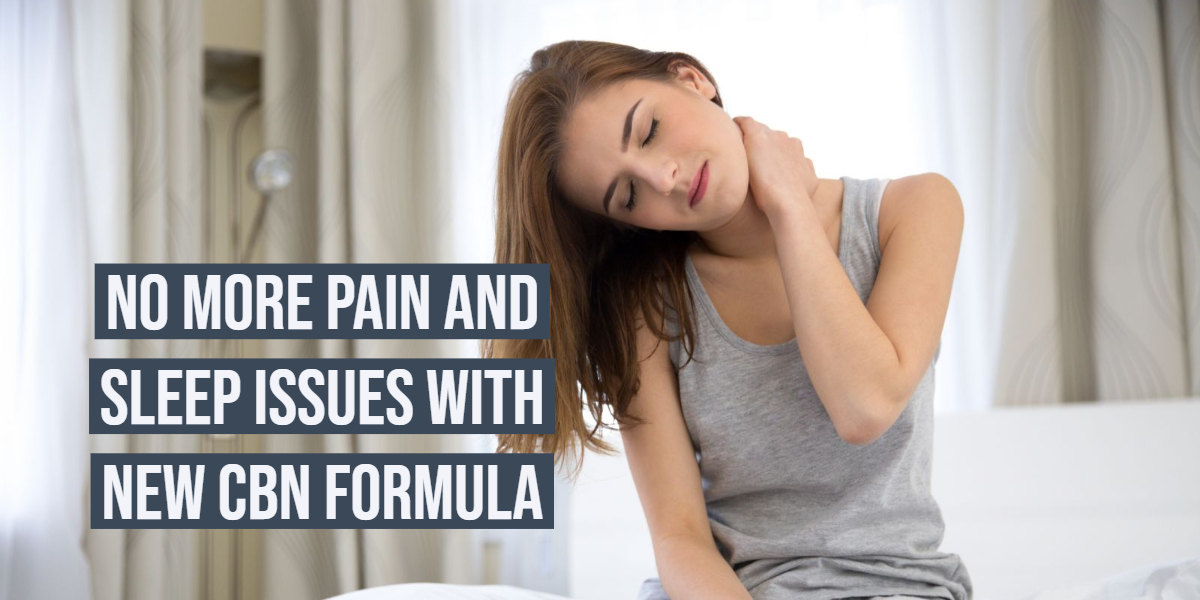 CBN vs CBD – What’s the Difference?

CBN as an appetite stimulant - CBN shares many of the same therapeutic effects as CBD: it is an analgesic, anti-inflammatory, and anti-convulsant. Despite its similarities to CBD, CBN seems to have one differing effect; it is an appetite stimulant. While CBD has appetite-suppressing effects, CBN appears to stimulate appetite. Again, this should not be surprising as CBN is derived from aged THC molecules. This may make CBN a therapeutic option for people who struggle to maintain an appetite because of another illness, such as cancer, or its treatment(4) but are sensitive to the full effects of THC.

Where can you get CBN?

Fremont Botanicals now offers Bloom Farms’ Dream tincture which provides both CBN and CBD. It contains a full-spectrum hemp derived extract combined with pure hemp-derived CBN isolate. Because of its sedative effect, this tincture is recommended for evening use only. With each bottle you get: 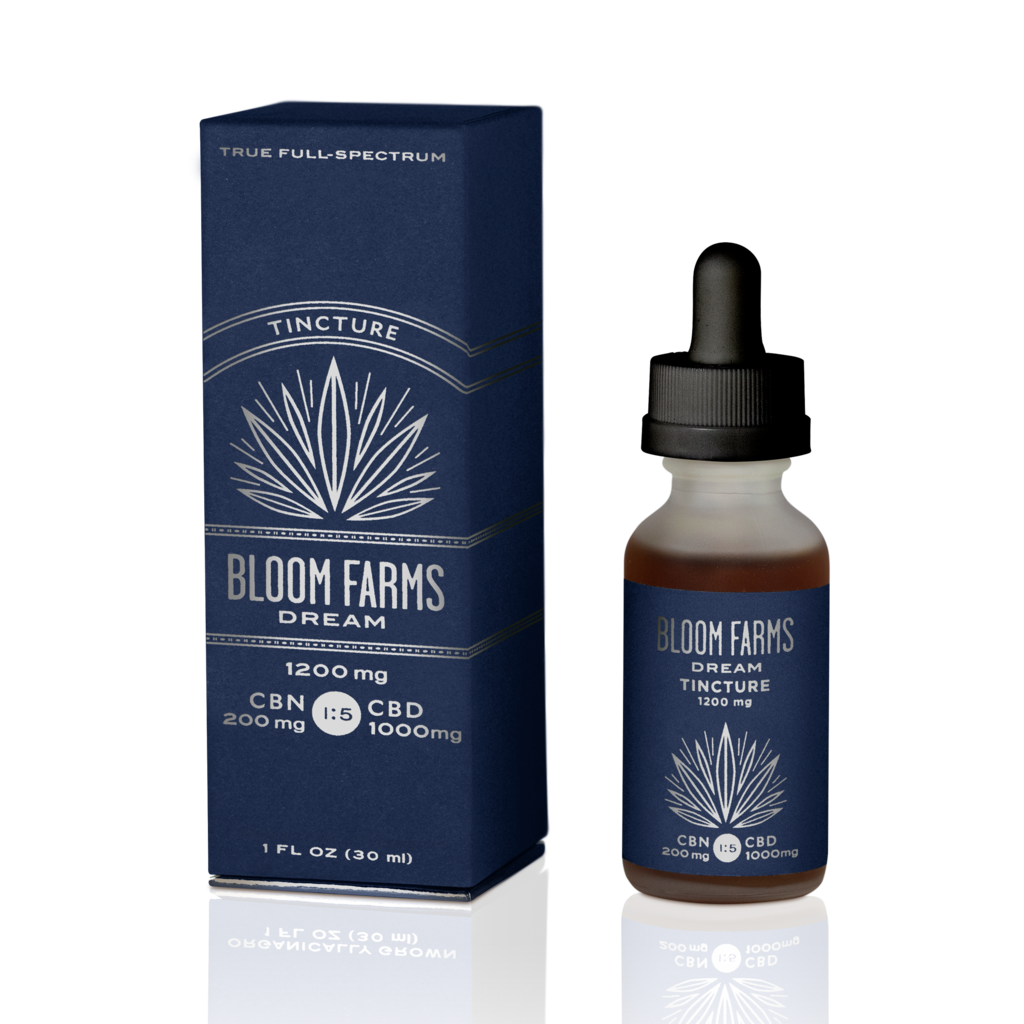 More and more scientific studies are being conducted and published about cannabinoids. Even without these scientific studies, many people are already listening to individual testimonials about how cannabinoids are providing relief and helping them achieve balance or homeostasis. At this time, science is playing catchup to provide that hard science data on what many people are already experiencing. As stated earlier, each person has a unique ECS system. Therefore, each person’s response and experience with cannabinoids will be unique to them.